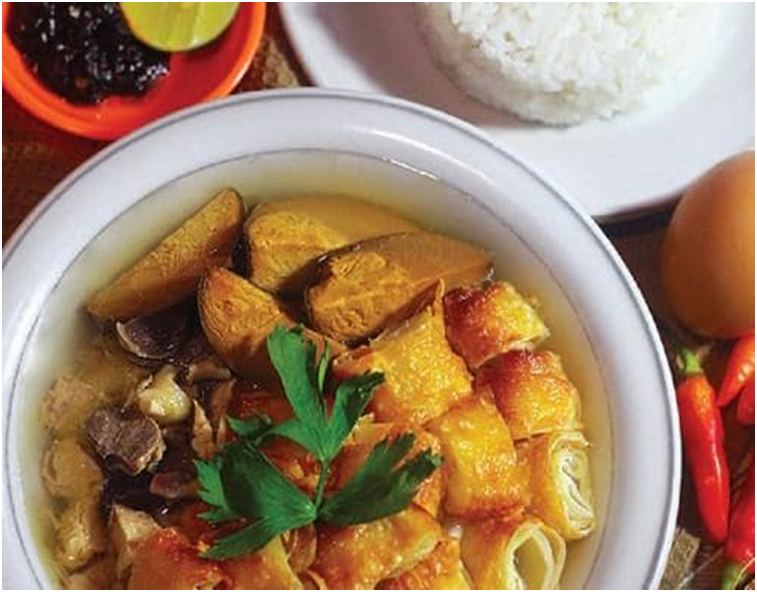 Solo or is popularly called as Surakarta, is a city rich with history and culture, much the same as Yogyakarta. Solo, Indonesia, is situated in the province of Central Java. It adjoins Karanganyar and Boyolali regency from Karanganyar west, the north and Sukoharjo regency in the east and west, and Sukoharjo Regency in the southwest.

Solo is famed for its culinary that is tasty and cheap. There are lots of foods and drinks that are called culinary. They can even be located in the Solo Indonesia culinary festival. It’s guaranteed that your tongue will dance when the taste in the food is melted. Admittedly, trying a traditional cuisine somewhere will give a sense of its own. Below is the best food in Solo, Surakarta.

So, what to eat in Solo? Nasi Liwet. This is the first most renowned food you must try. Nasi Liwet is the rice served on a banana leaf and cooked using coconut milk. It is then added with a side dish of chicken broth, spices, and boiled egg. It is generally for breakfast, but some stalls still open till night.

Want to try Solo soup? Then get this Timlo. Inside the soup, there are boiled eggs, chicken broth, chicken liver, and gizzard, plus Solo sausage (made with fried egg and meat filling). Timlo is best served for breakfast and lunch. The famous place to find this is at Timlo Sastro.

Selat Solo is the exclusive food from Solo that adapted from Western cuisine. It modifies the Dutch style in the colonization era and then fuses it with Javanese taste and style. Selat Solo consists of veggies, boiled eggs, beef tenderloin, fried potatoes, and brown sauce.

Soup made from mutton bone is what can describe Tengkleng Solo. The food has little meat from the bone, causing you to suck till each recipe is attached in your tongue.

Sate Buntel is satai created from tempeh or mutton, which is baked after previously spiced. It is usually available in a small stall on the roadside. It functioned on the top of a banana leaf. Try this one if you want to taste a different sort of food.

Are you finding pancakes? The best of the best from Solo is Serabi. It is made from coconut milk and rice flour. Cooked on charcoal fire, Serabi Solo will give you a different smell and flavor. Commonly, it is added as toppings with banana, jackfruit, peanut, or chocolate sprinkles.

The refreshing drink comes from dawet ice. Dawet is a jelly made of rice flour poured by coconut milk. It is also added with palm sugar sauce to make it sweeter. Served in a small bowl will make you want to add more.

Cabuk Rambak is a traditional Solo cuisine that is extremely difficult to find elsewhere in Indonesia. It is usually considered as snack or food eaten between meals because of its small portion. A tasty plate of Cabuk Rambak consists of ketupat (rice packed inside of a diamond-shaped box of woven palm leaves) drizzled in a pale brown sauce that contains roasted sesame seeds and coconut meat. Adding a few crunchy rice crackers is added to give texture to the dish to top it off. Don’t be deceived by its traditional look; this dish is guaranteed to be memorable and leave you wanting more. 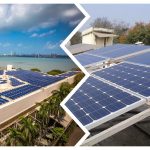 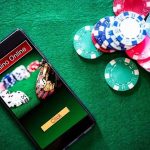 What are the Top soccer leagues? 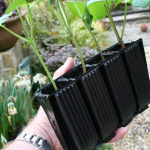 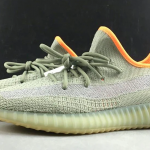 What Are The Protection And Care Tips For Your Sneakers? 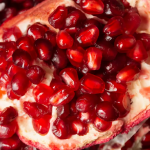 Pomegranate: Properties and Benefits of this antioxidant