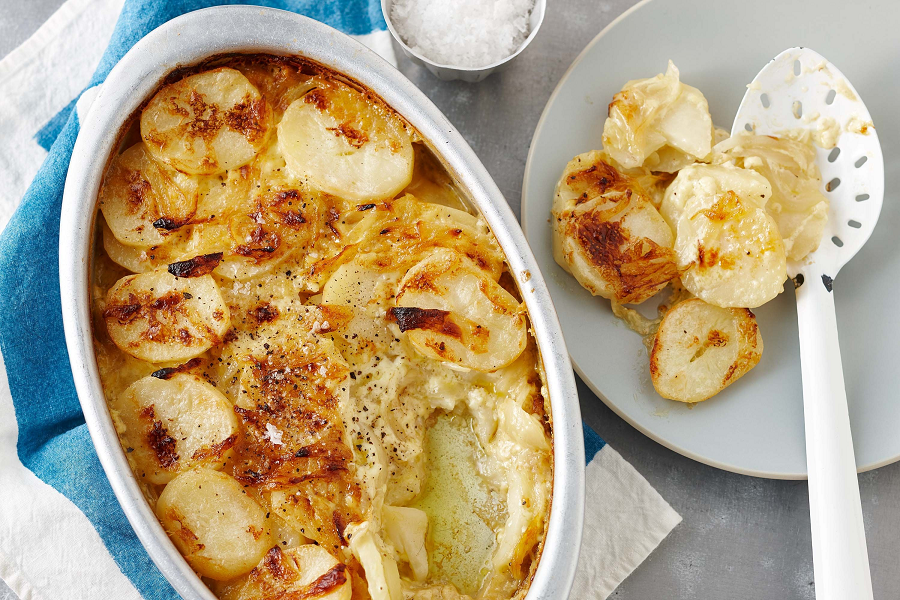 The process for preparing potato skin casserole is broken down into steps below; let’s take a look. 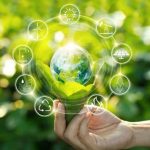 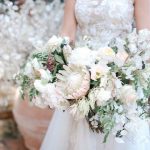